Sport at the Prep

SPORT AT THE PREP

“If you aren’t going all the way, why go at all?” Joe Namath

In keeping with the aims of the College to develop each individual to his/her full potential and following the strong sporting tradition, a hallmark of Zimbabwean private education, we offer a wide range of sporting disciplines supported by quality coaching. The College has achieved tremendous results on the sports field in its short history.

The following sports are offered:-

Discipline on and off the court and knowledge of and respect for the rules of the game are key philosophies underpinning basketball at St John’s. In the 2008 season, the College topped the school’s league.

The Prince Edward and St George’s derby matches are highlights of our local season and beyond our borders, the first team participates in the annual Durban High School Invitational Tournament, playing against top South African schools. 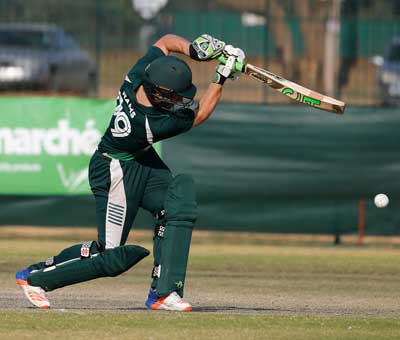 Cricket is offered to all age groups and St John’s enjoys great depth of participation with up to four teams in each age group. Five major cricketing schools meet twice during the calendar year with highlights including the Tri-Cup between ourselves, St George’s College and Peterhouse.

In addition to regular matches, the First XI participates in T20 tournaments and festivals which are growing in popularity. We also attend South African Independent Schools Festivals annually in Kwazulu-Natal and Pretoria, where we acquit ourselves admirably. St John’s cricket enjoys a strong level of parent support.

St John’s has a strong hockey contingent in all age groups from under 14C to 1st team and enjoys a high degree of success against Zimbabwe’s best schools. Our team regularly tours South Africa. 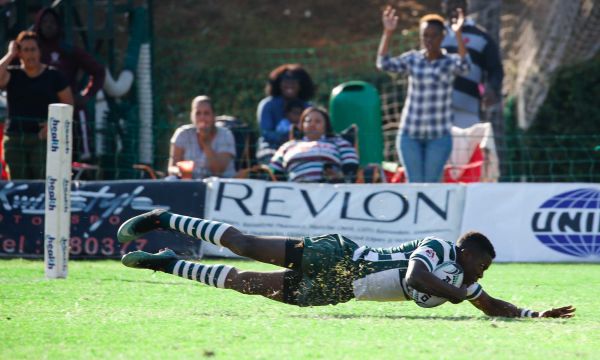 Rugby is one of the main winter sports played during the middle term.

The main aim of rugby at St John’s College is to develop individual players to their full potential. Recognition is afforded to players of differing physical development and catered for through A, B and C teams at the U14 and U15 age groups and two teams at the U16 level. Five teams at senior level participate competitively throughout the season.

St John’s has an outstanding rugby record and a number of boys play for provincial, national U19 and international sides. 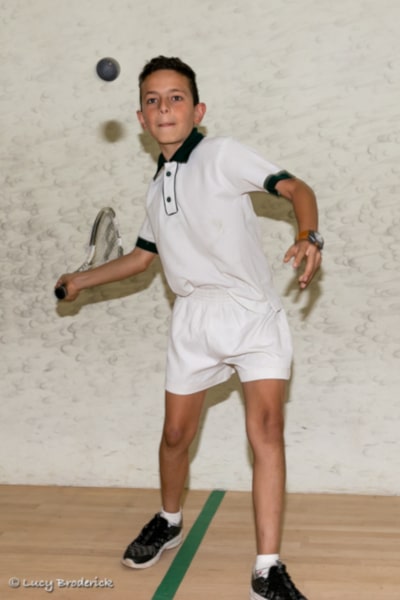 Squash has a long history at St Johns and the community is vibrant and heavily subscribed with four teams in the schools league and representation at all junior levels throughout the country. St John’s regularly produces excellent players and results. Nine boys from the college represent Zimbabwe at their various age groups and representation in the men’s First league is not unusual. 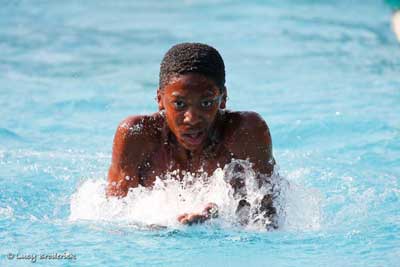 Our team consists of a small number of committed swimmers, most of whom are Mashonaland or Zimbabwe Representatives.

The team usually swims at three friendly inter-schools galas per term, culminating in the Inter-schools Gala involving 8 schools in the third term where our biggest rival is St George’s College. 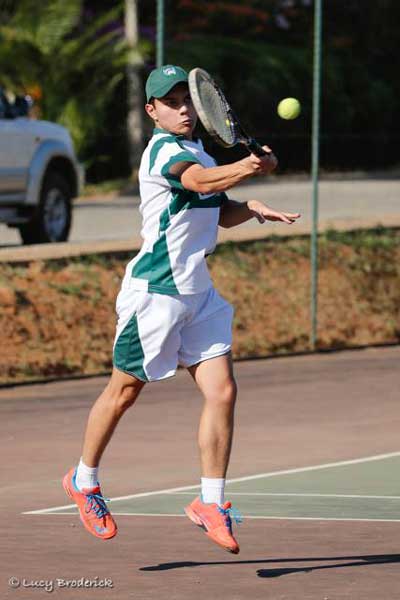 Each year St John’s College enters the Mim Du Toit competition (a floating trophy for competition between 1st teams from secondary boys’ schools throughout Zimbabwe) and The Harare Region Leagues, which are made up from 13 schools. Each school enters 4 teams one from each of the Open, U/16, U/15, and U/14 year groups. Supported by a well-motivated coaching staff our results are always pleasing.

With a uniform depth of 1,8m St John’s College is equipped with the only suitable water polo pool in Harare. The water polo season spreads through the first half of each of the first and third terms and is supported by a committed team of coaches and event organisers. Water polo is offered at U15, U17 and OPEN levels and the school enjoys a high degree of success in competitions.