“The Lord is our shepherd”

St John’s Preparatory School was founded in 1956 by Peter and Barbara Hickman at their Borrowdale property. It began as a small family school with 13 pupils. It was their desire to establish a school for boys which offered a sound system of education in an atmosphere conducive to the growth and development of each personality. The school soon grew into a viable private school with 120 boys with a class in each grade from 1 to 7. The Preparatory School admits boys from the age of 5 to 12 for Infants, Junior and Senior Primary schooling.

By the late seventies, as St John’s became recognised as a reputable Preparatory School, it became necessary to change the governing structure of the school, which resulted in the formation of a Trust with a Board of Governors. Pressure on places was such, that in the early eighties the school doubled in numbers, and then trebled with three classes in each year group and a total of 525 boys. It continues to be a leading boys’ preparatory school in Zimbabwe.

How the Prep is run

Development of individual strengths and talents 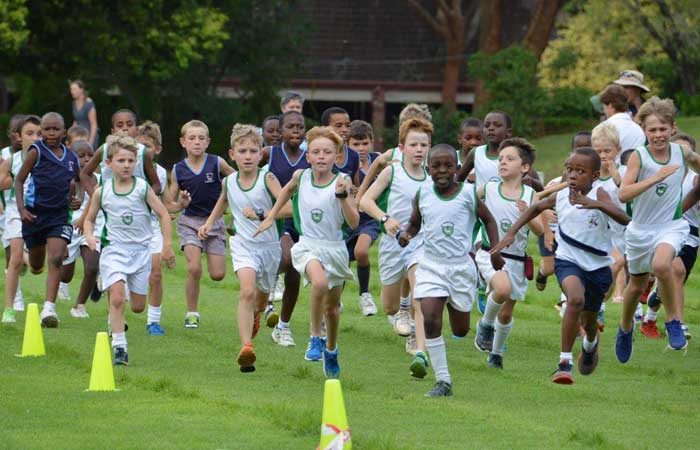 Sport at the Prep Gallery

Sport at the Prep 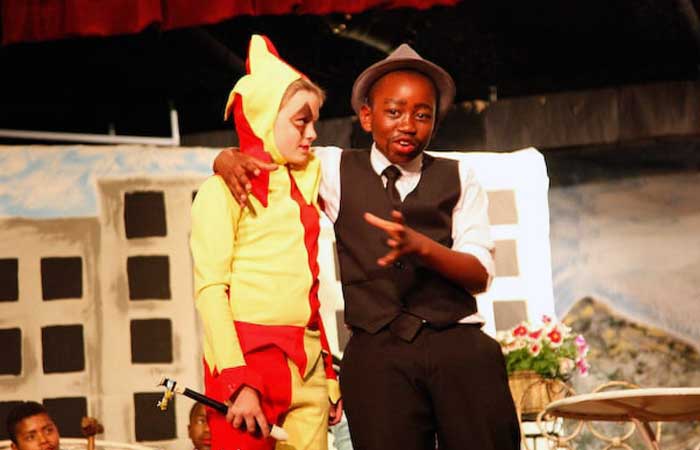 Music & Culture at the Prep Gallery

Music & Culture at the Prep 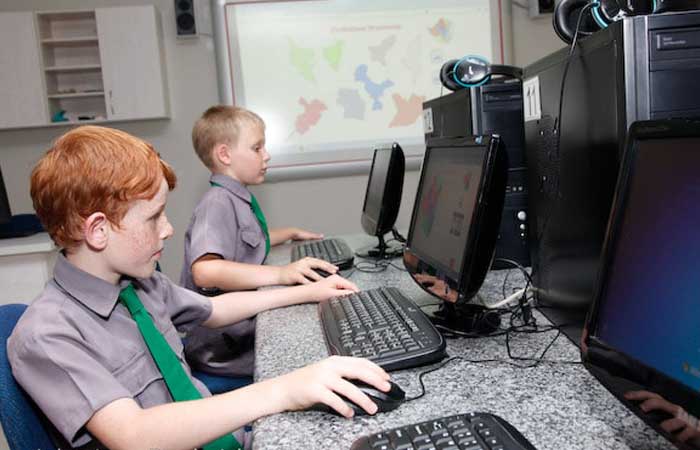 Academics at the Prep Gallery

Academics at the Prep

ACADEMICS AT THE PREP "Our virtues and our failings are inseparable, like force and matter." Nikola Tesla Pupils in Form 1...

These elected bodies represent the parent body of each respective school and provide the opportunity for continual liaison between the Headmaster and parents and to grow community spirit within the school. More specifically the PLC’s mandate is:-

The PLC runs bar and catering facilities at school events, co-ordinates form functions, sporting functions where necessary and endeavours to raise funds which can be used for various items specifically requested by the School.

The PLC welcomes your feed back and any suggestions you may have.

Cricket Our XI cricket team took in the annual ISSA Cricket Festival held over the weekend. This year Whitestone, from Bulawayo hosted the Festival. They [...]

Cricket Due to some rainy weather we had some cricket fixtures that had to be cancelled this past week. Fortunately, we did manage to play [...]